The event, run in conjunction with Townsquare Media radio stations 105.7 The Hawk and 94.3 The Point, raises money for the Manasquan and Point Pleasant Beach recreation departments. The inaugural event raised over $29,000 for the two organizations.

Featuring a series of tugs of war using 1,200 feet of rope, the event pits 25-person teams from Manasquan against 25-person teams from Point Pleasant Beach. In last year’s inaugural event, the Manasquan side won three of the five championship heats, capped by a Manasquan win in the final tug pitting the two high school football teams against each other.

“Last year’s inaugural event was truly special. Seeing 50 competitors separated by the Inlet squaring off in a Tug of War was quite the sight to behold,” said committee chairman Geoff Brown. “This year’s event promises to be even bigger and better. We’re very much looking forward to October 12th.”

Each side of the Inlet will include their own party atmosphere with live music, food vendors, craft vendors, and more. Those interested in being a vendor are instructed to email ManasquanIntracoastalTug@gmail.com. 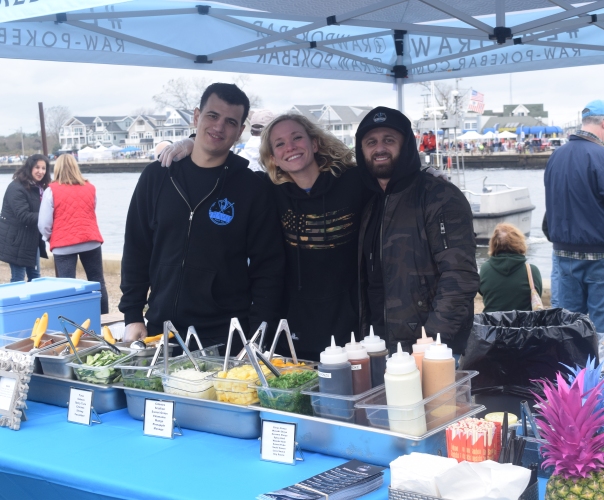 “We were thrilled with the support from the community for this event’s debut last year. Jersey Mike’s has always strived to be local partners in our area and this event, right in our backyard, is a perfect fit,” said Rich Hope, Chief Marketing Officer of Jersey Mike’s. “We’re glad to join the Manasquan Inlet Intracoastal Tug to raise money for these outstanding recreation departments.”

The Manasquan Inlet Intracoastal Tug committee will have further participation information at a later date. 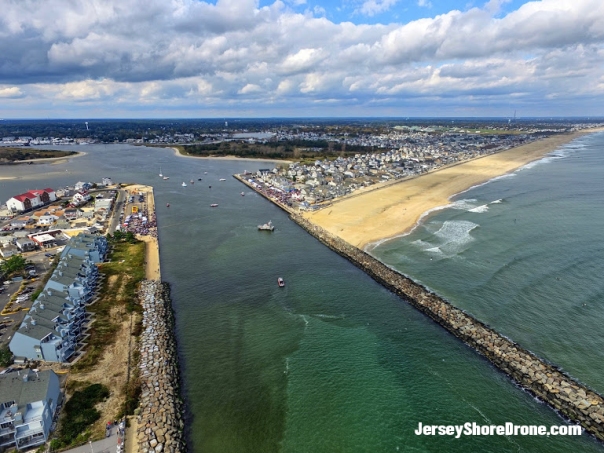 A great night for the Manasquan Intracoastal Tug event volunteers as the Manasquan and Point Pleasant Beach Town Councils recognized both sides for the amazing effort put in by this completely volunteer run event. Point Pleasant Beach Town Council President Doug Vitale relayed the 2021 tug raised a combined total of $47,000 and the Manasquan Recreation Department and the Point Pleasant Recreation Committee have each received $23,500!
What an amazing day! We couldn’t be more thankful to have been given a private tour of the very magical @makeawishnj New Jersey castle in Monroe Township, NJ. By CEO Tom Weatherall and the most kind hearted wish making staff. 💫
A week ago today, these guys brought the trophy home to Squan 🏆 🙌🏼
Still dreaming about all the fun we had yesterday 🌤🍻💪🏼
Point After Party Awards for our winning teams! @jerseymikes @the_lift_gym, First Responders and Point Beach Alumni! A HUGE Congratulations to @the_lift_gym who raised the most donations for our partner @makeawishnj!! They will be getting a back stage tour of the beautiful Make-A-Wish Castle in Monroe Twp with a scrumptious lunch provided by @jerseymikes
The passing of the trophy from the PPB mayor to the Manasquan mayor is complete 🏆 what a great competition we had this year!